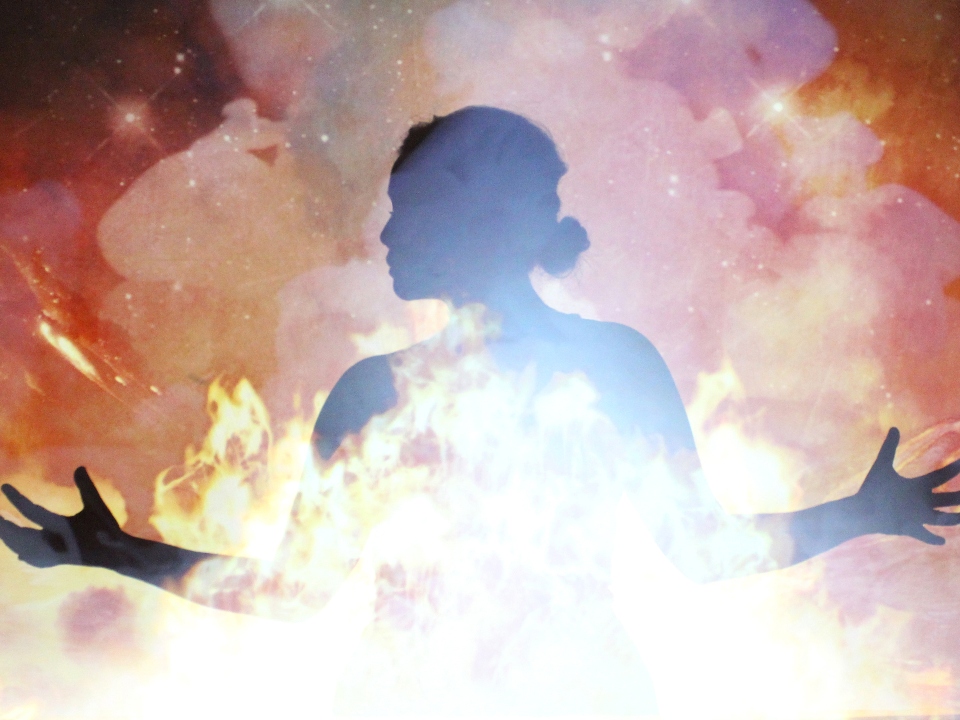 This World Made Itself by Miwa Matreyek

This World Made Itself is a multimedia live performance work combining projected animation and the artist’s own shadow silhouette, as she interacts with the fantastical world of video, merging film and theater to create a unique kind of spectacle. This World Made Itself is a visually and musically rich journey through the history of the earth, from the universe’s epic beginnings to the complex world of humanity. The piece is at once semi-scientific (like flipping through a children’s encyclopedia), and emotional, surreal, and dreamlike.

Created and performed by Miwa Matreyek

Two of Matreyek’s other critically-acclaimed works, Myth and Infrastructure and Infinitely Yours will also be presented at this year’s FOLDA. 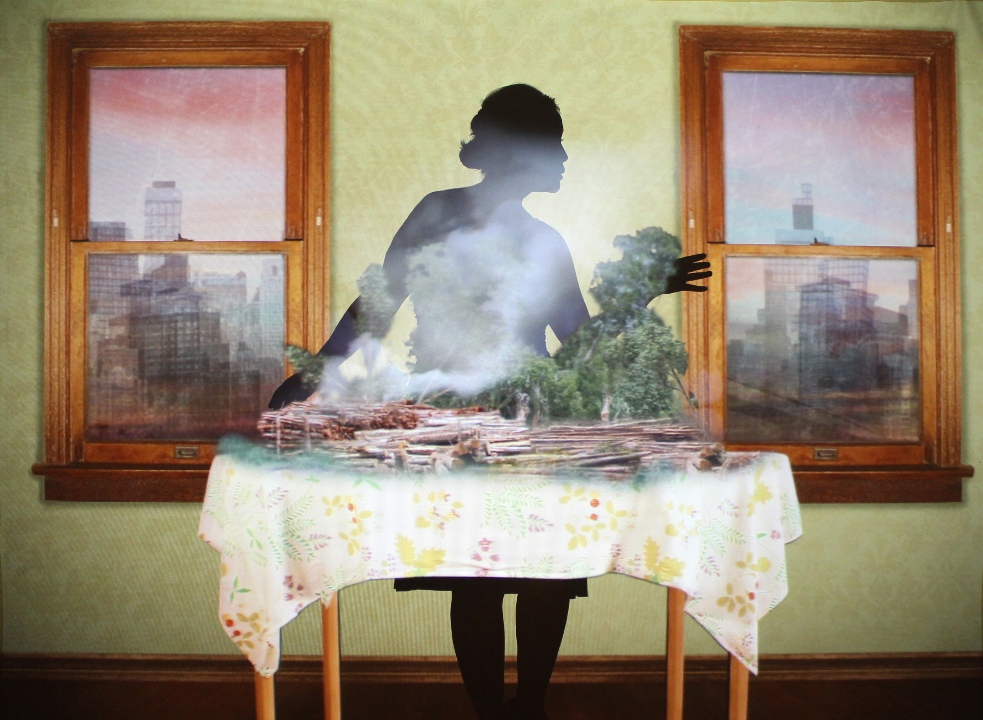 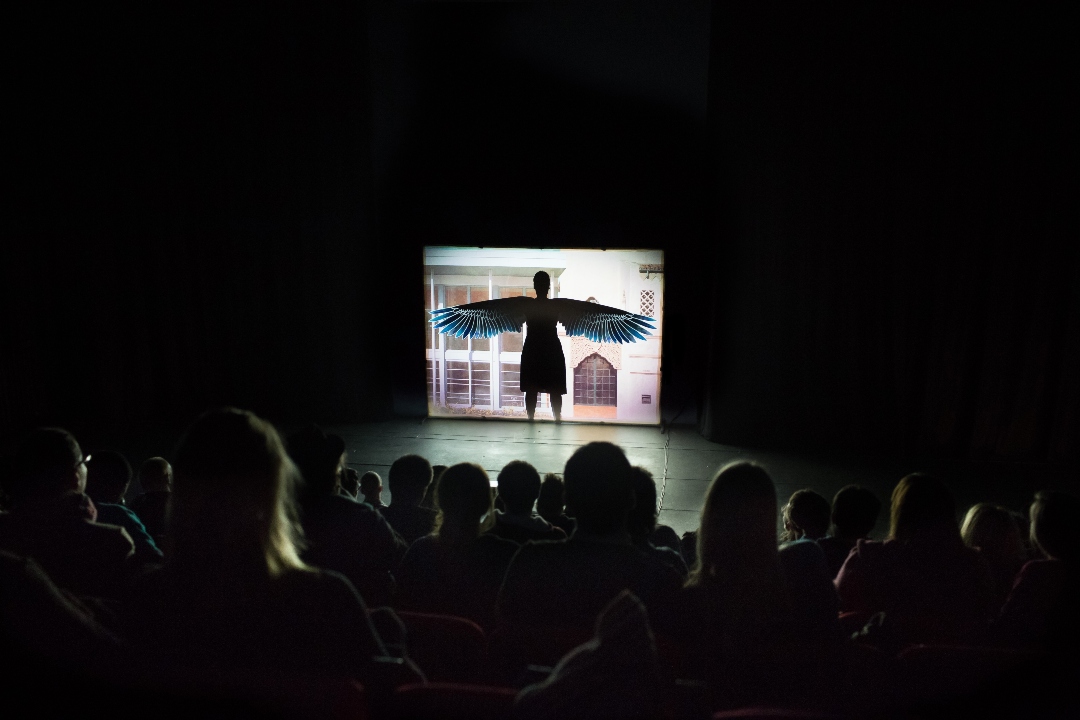