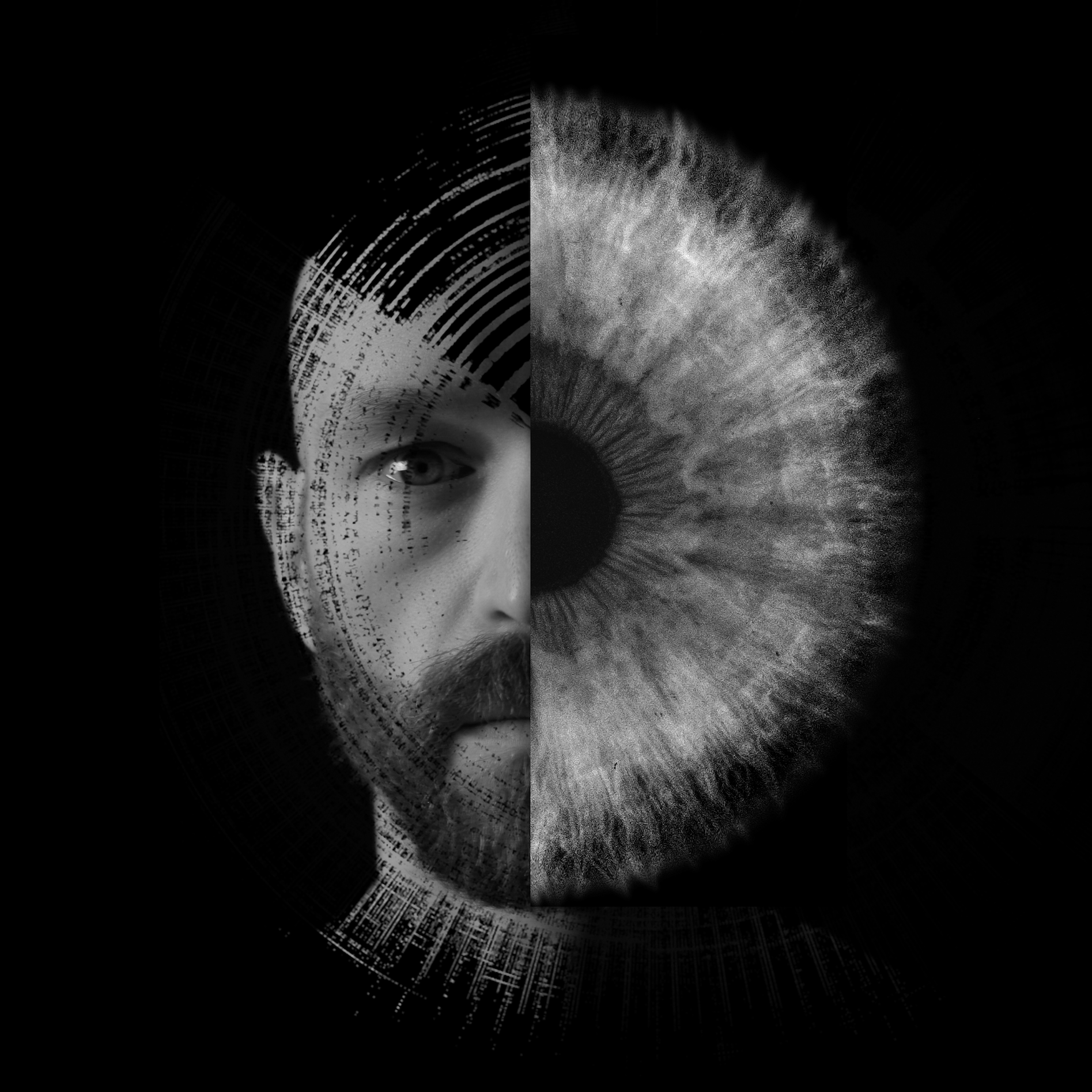 “I’m telling you I miss someone I’ve never met” proclaims Aaron Collier, star of HEIST’s innovative storytelling show Frequencies. Best described as one part techno concert, one part autobiographical confessional, audiences are swept into a waking dream with Collier and his keyboards, while exploring his deep connection with family.

The 70-minute solo show is a mixed reality performance delivered by Collier directly to scene partner Sylvia Bell, who is wearing a VR headset with a camera mounted on the front. The audience experiences the show through Bell’s eyes – an intimate connection with Collier and his music augmented with magical digital scenography.

“In early 2018 I was writing techno music that was based on the frequencies of nature. I set out to create music that would give me access to new perspectives. I would get curious about some kind of natural phenomenon that occurs in milliseconds or over millennia and then work to manifest it as music. The music I was making ended up being about time and perspective, two things that most of us can agree have changed greatly in our lives,” says Collier. “I wanted to find ways to see the world differently, and I did. I discovered a lot. I discovered the music the earth plays over millions of years, I discovered the harmonious relationships of the planetary orbits in our solar systems, and I discovered how a bee might experience time. What I didn’t expect to discover was an unanswered question I’ve had since childhood, and a desire to finally seek the answer.”

This performance is made possible with the generous support of Mermaid Theatre.

HEIST is a live art company committed to creating and producing innovative, genre-bending and queerly playful performances in Kjipuktuk/Halifax and beyond. HEIST is the brainchild and creative platform for Richie Wilcox (Artistic Director), Aaron Collier (Technical Director) and Sylvia Bell (Managing Director). The company was founded in 2016 and within its short existence the award-winning trio have created and toured numerous works including The Princess Show, New Waterford Boy, FACE, Princess Rules and Nature Vs. Nation. An important element to our organization is having a clear and strong commitment to diversity within culture, abilities and gender.