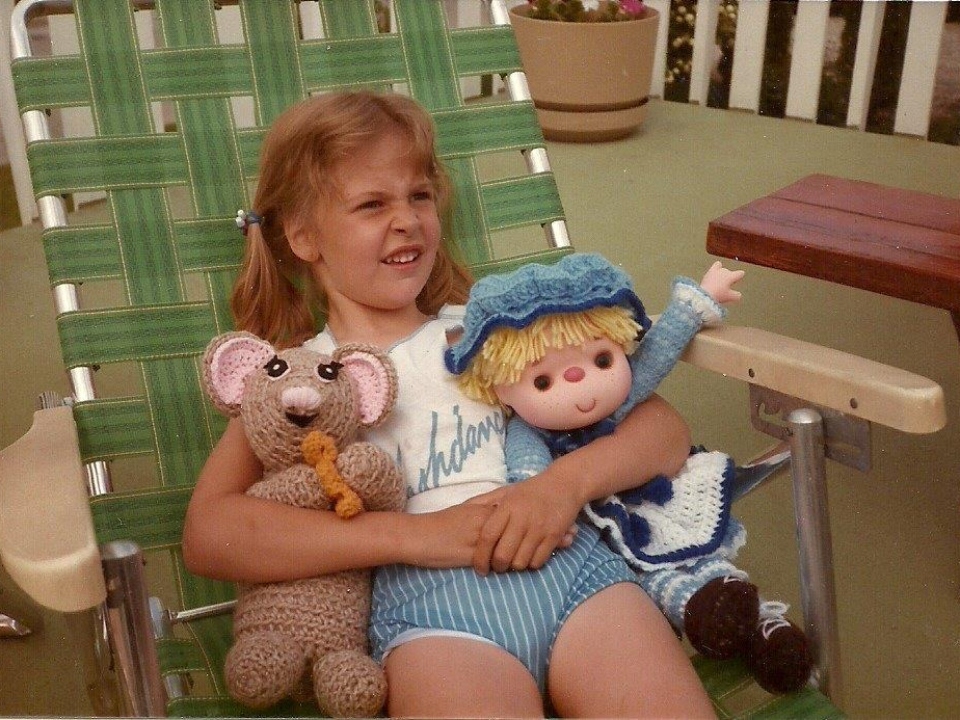 Some Must Watch While Some Must Sleep by Tanya Marquardt

Hi. My name is Tanya. And I’m a sleeptalker.

In 2016, I randomly found a sound activated recording app on my iPhone and I started to record myself at night. And that’s when I discovered that I have a sleeping self. Like an entirely different ‘person’ that rolls around in my head, has their own dreams, wants, desires, and needs, who talks to themself, to imaginary people, to me, and to the people that are sleeping next to me. And when I listen to the recordings, this sleeping self sounds like a younger or more innocent version of me, a happy ball of joy, cup ½ full, loving, little creature walking around in my brain when I am unconscious. Sometimes they talk like a child, other times they seem to have some kind of mysterious, poetic knowledge.

Less than 10% of the adult population talk in their sleep as much as I do, and I talk every single night. Some sleep researchers think that this has something to do with trauma. As I understand it, your brain is attempting to neurologically reroute the trauma while you sleep, like trying to press a reset button. Other researchers think it could be genetics, eating too much before bed, watching too much TV, or having an extra glass of wine before sleep. And though I have experienced trauma, not everyone who talks in their sleep has. Ultimately, the reason sleeptalking happens is a bit of a mystery.

At first the recordings I got were not overly extraordinary – a word, some mumbling, a sentence or two. But the longer I kept recording, the longer and more complex the recordings became. Early on my sleeping self introduced themself to me: “Hi, my name is X,” and then said, “We can talk if we need to.” At one point X said, “I want to see you.”  This really baffled me. At first I thought maybe this sleeping voice was trying to heal my trauma. Then I thought I might have dissociative personality disorder, which my therapist quickly ruled out. At one point I thought, maybe I was speaking to a ghost. I feel like I have some sort of proof of our collective dream world. Which freaks me out. And totally intrigues me.

I make theatre and recently made a piece that was the subject of an Invisiblia episode on NPR. I thought that artmaking might help me come to terms with this voice. I was wrong. All it did is open up more questions. I really feel that my sleeping self is attempting to give me a message. X is literally leaving messages for me on my phone. And I feel like they want a response, a dialogue. But I have no way of contacting X. What I wish I could do is create a space between sleeping and waking, where we could meet and talk, and maybe even heal. Maybe X’ll want to play a game of Parcheesi or maybe they have a message that will change the course of my life. But I think I should at least attempt to figure it out.

Which is what I am starting to do through Fold A. Alongside director Fay Nass and composer Omar Zubair, Fold A, and a few beta-testers, I am going to try various ways of giving X a voice, with everyone acting as an objective eye, listening to the recordings, do some dream exercises with me, some meditation and sleep research. At this point I’d be willing to talk to someone in the spiritualist community of Lily Dale, and I’m not sure what’s going to happen. I’ll talk about whatever we find July 9. Maybe through this journey, we will get in touch with X, find out what they want?

This presentation is the culmination of the 2020 FOLDA Innovation residency.