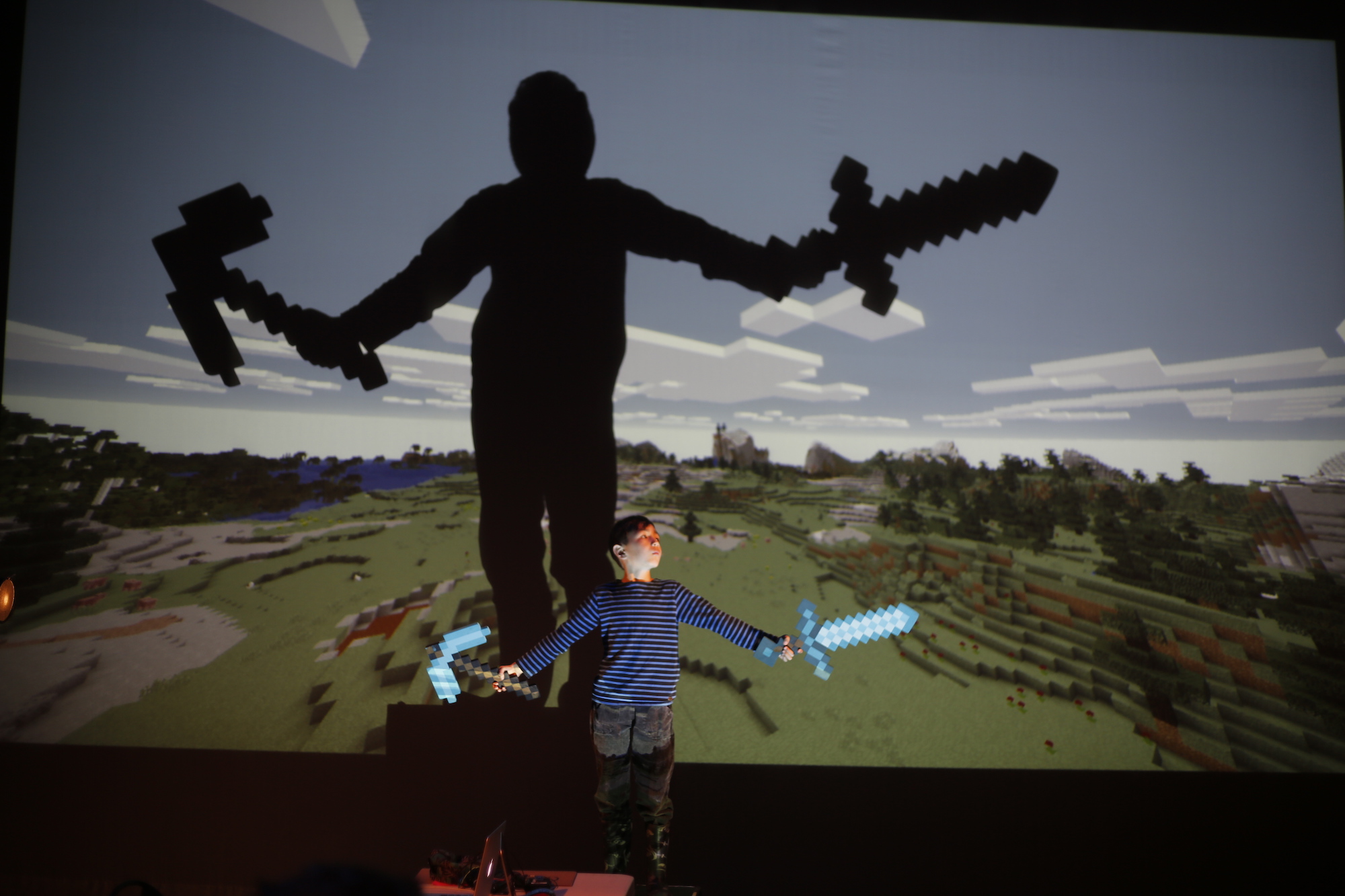 Using the computer construction game Minecraft as a kind of theatre, a group of gamer/performers between the ages of 11 and 46 enact different mother-son narratives in front of an audience of roughly the same age. As they travel through digital terrains together, live-operating tales from the Beowulf saga, Bambi and The Terminator, personal stories of the powerful bond between mothers and sons emerge and weave themselves into the performance.

Inspired by the real-life relationship between Theatre Replacement’s Co-artistic Director, Maiko Yamamoto, and her 11-year-old son Hokuto and his obsession with Minecraft, MINE opens us up to expansive and strange new territories in an intergenerational performance that both interrogates and recognizes the role technology plays in our modern parent-child relationships.

Please note: MINE is performed through playing the video game Minecraft and includes stories that mention violence, death and mortality. These stories are told aloud and also represented by video game avatars. The show is recommended for adults and tweens (10+) and contains brief, mature language.

*MINE is not an official Minecraft product, nor is it affiliated with Mojang.

A new work by Theatre Replacement about mothers and sons.

Commissioned by artsdepot, Cambridge Junction and Future Arts Centres. Originally co-produced by Shadbolt Centre for the Arts. Theatre Replacement acknowledges the assistance of the 2018 Banff Playwrights Lab — a partnership between the Banff Centre for the Arts and Creativity and the Canada Council for the Arts.

Start Up Passes automatically include a ticket for June 14th, public ticket sales available for both shows on June 15th. 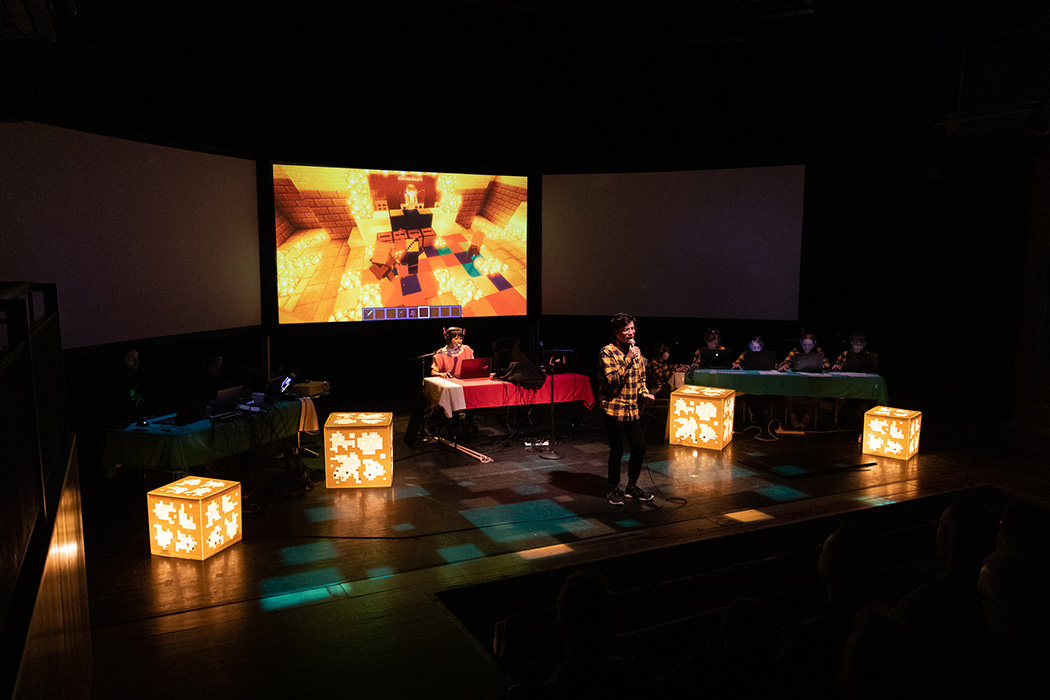 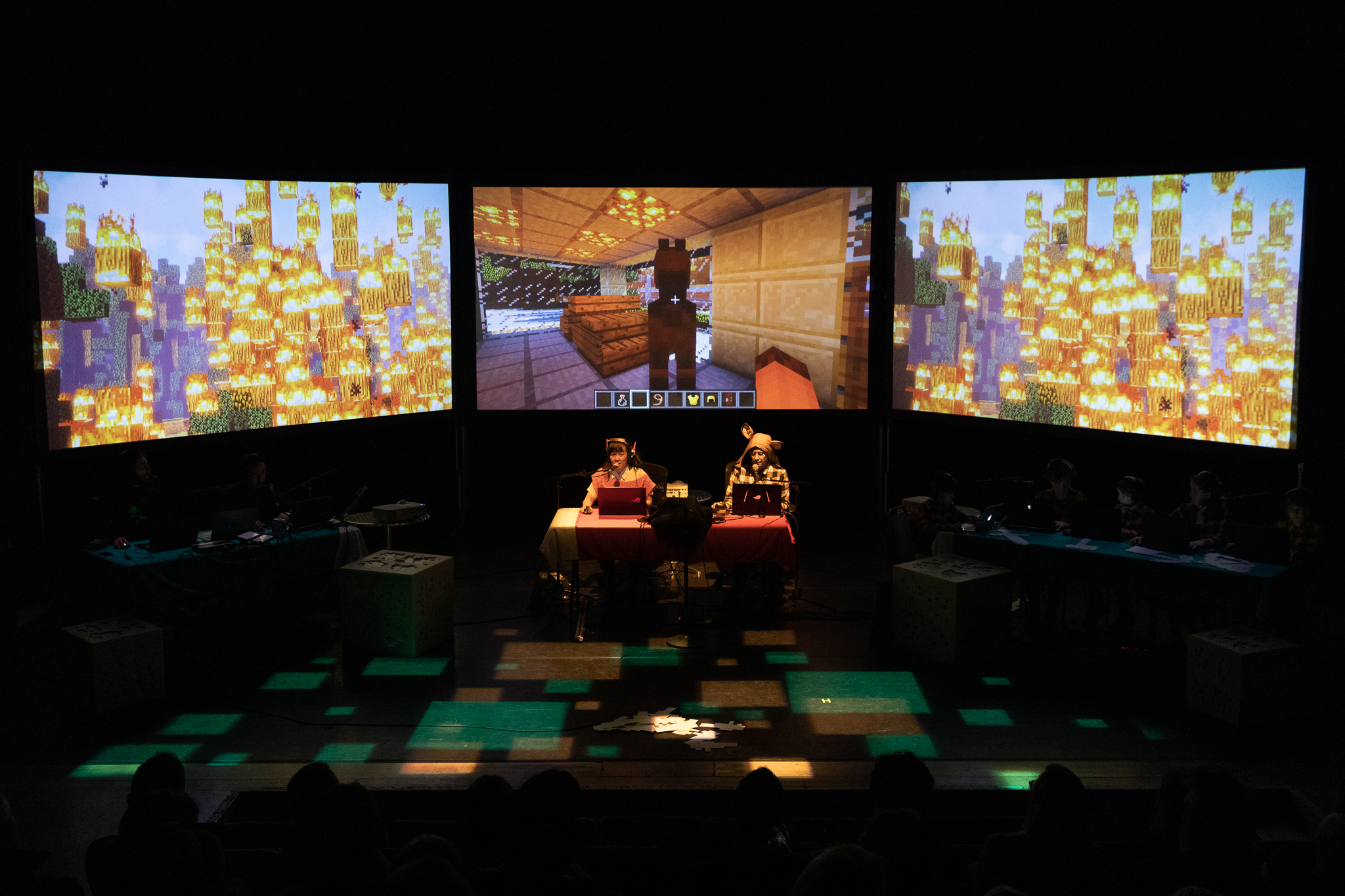 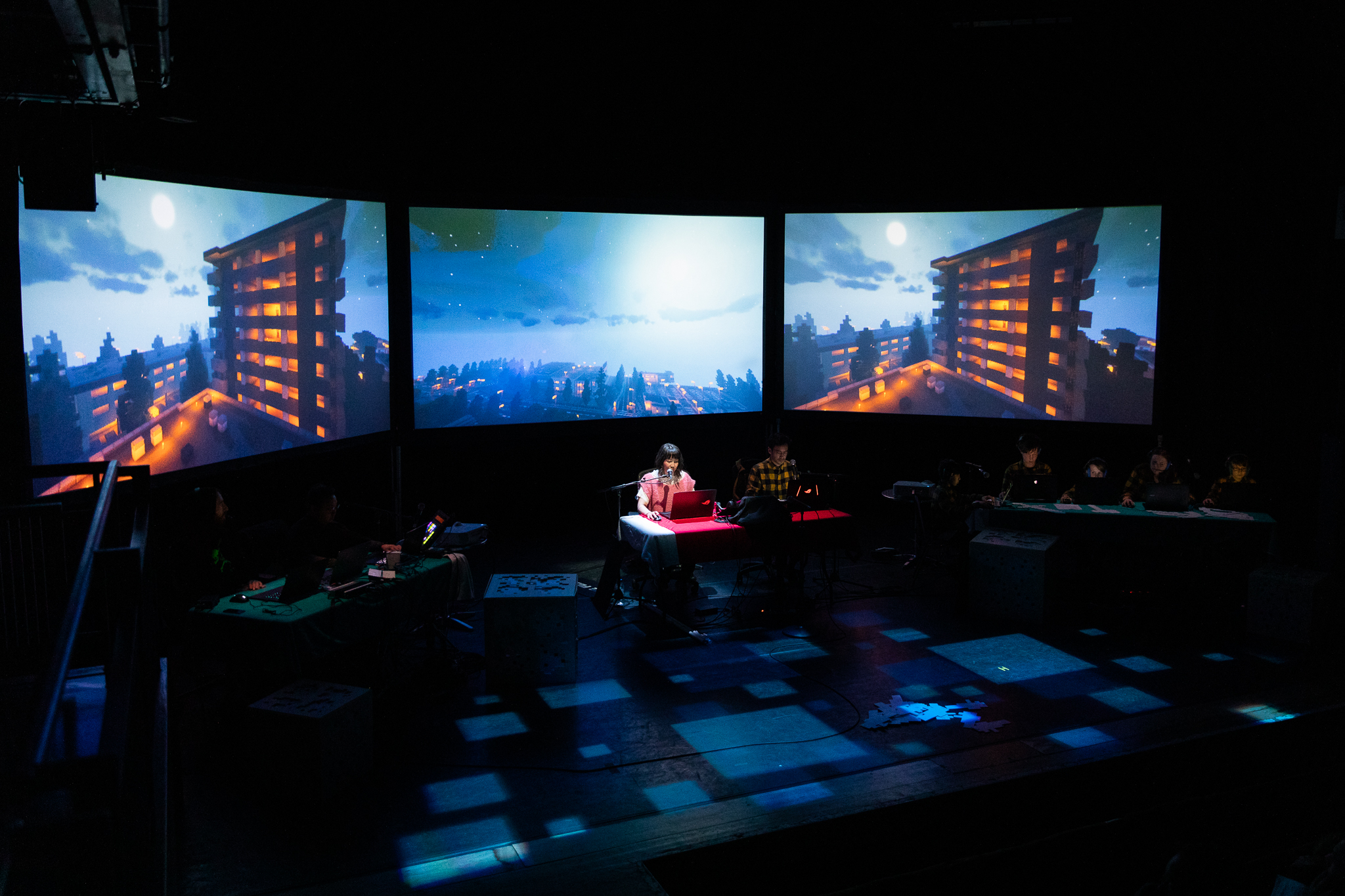