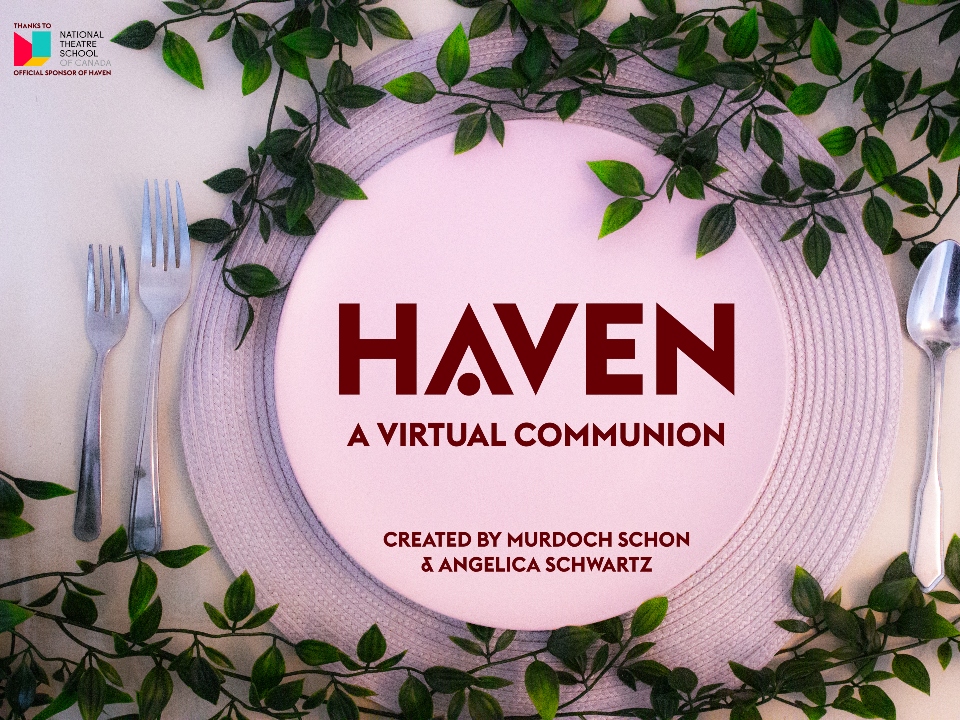 Two strangers, one shared meal and 6 unanswered questions waiting in sealed envelopes: HAVEN is a two-part theatrical experiment exploring how kindness and ritual can come together online.

In our noisy media-driven world we are inundated by comments and messages, often anonymous, that reveal judgmental and cruel opinions. Liked and shared posts signal what we accept and reject; creating algorithms that keep us in the bubbles of our own biases. Inspired by video sharing and chatting services HAVEN creates a digital space that explores generosity, vulnerability and connection.

Two strangers sit down and share a meal over Zoom. Over the course of the meal, they are prompted to ask their dining companion a series of questions. Without preparation or artifice, the participants are asked to bring themselves and their lived experiences to the table. The questions and spontaneous answers are punctuated by moments of pause, and reflection.

HAVEN: Phase One invites the audience to witness two strangers coming together to discover shared values, care and connection through this digital haven.

Phase Two transforms the previous night’s dinner interaction into a script. Without having witnessed it the night before, two professional actors (themselves strangers) are asked to perform the conversation and ritual as honestly as they can while their lines are fed to them live through an earpiece. Each performer, without the context of body language or tone, must make spontaneous decisions about how they will embody the words of another.

HAVEN: Phase two invites the audience to a theatrical experiment that asks: Can connection, community and kindness be found in the anonymous words of strangers?

Haven has several prompts for its audience to reflect upon, we suggest bringing a candle and ignition source to enhance your experience.

Created and directed by Murdoch Schon and Angelica Schwartz

Murdoch Schon is a theatre maker, director and puppeteer. Winnipeg-born, they have been involved in the Montreal English theatre scene for almost a decade. Murdoch is fascinated by provocation, vulnerability, and the role of risk and failure in art making. They insist on the wondrous nature of theatre as a transformative space where rulers can fail, heroes can rise and monsters seem more familiar than angels.

Selected directing credits: it felt empty when the heart went at first but it is alright now  by Lucy Kirkwood, The Dumb Waiter  by Harold Pinter, Celestial Serendipity  by Russell Wiitala, The Woods Witch  by Murdoch Schon, and  Little One  by Hannah Moscovitch. Murdoch is a graduate of the National Theatre School’s Directing Program and has a BFA, Specialization in Theatre and Development, from Concordia University.

Angelica Schwartz is a director and collective creator born on Treat 1 Territory (Winnipeg, MB), where they founded the performing arts company Happy/Accidents. A recent graduate of The Directing Program at The National Theatre School, Schwartz is now based in Tiohtiá:ke (Montreal, QC). Drawing on their background in technical production and their passion for storytelling, Schwartz is devoted to creating an authentic connection between performer and spectator. Whether across distances through online platforms or in the intimacy of live, theatrical experiences, Schwartz is determined to create a sense of community in our highly digitalized era. Schwartz aims to trouble the public imagination in terms of identity, queerness, and bodies. In their work, society norms and pressures take a backseat to the complexity of the human condition. Schwartz is invested in highlighting the perspective of the Other, giving an alternative lens on how stories can be told.

Schwartz has had the pleasure to work with Jonathon Young, Jackie Maxwell, Marcus Youssef, Anita Rochon, and Chelsea Haberlin, among others. Schwartz is a Technical Production graduate of Studio 58 in Vancouver, BC

HAVEN was developed at The National Theatre School of Canada, as part of its Directing Program. This presentation is made possible with the support of TEC, NTS’ Theatre Engaging Communities fund. 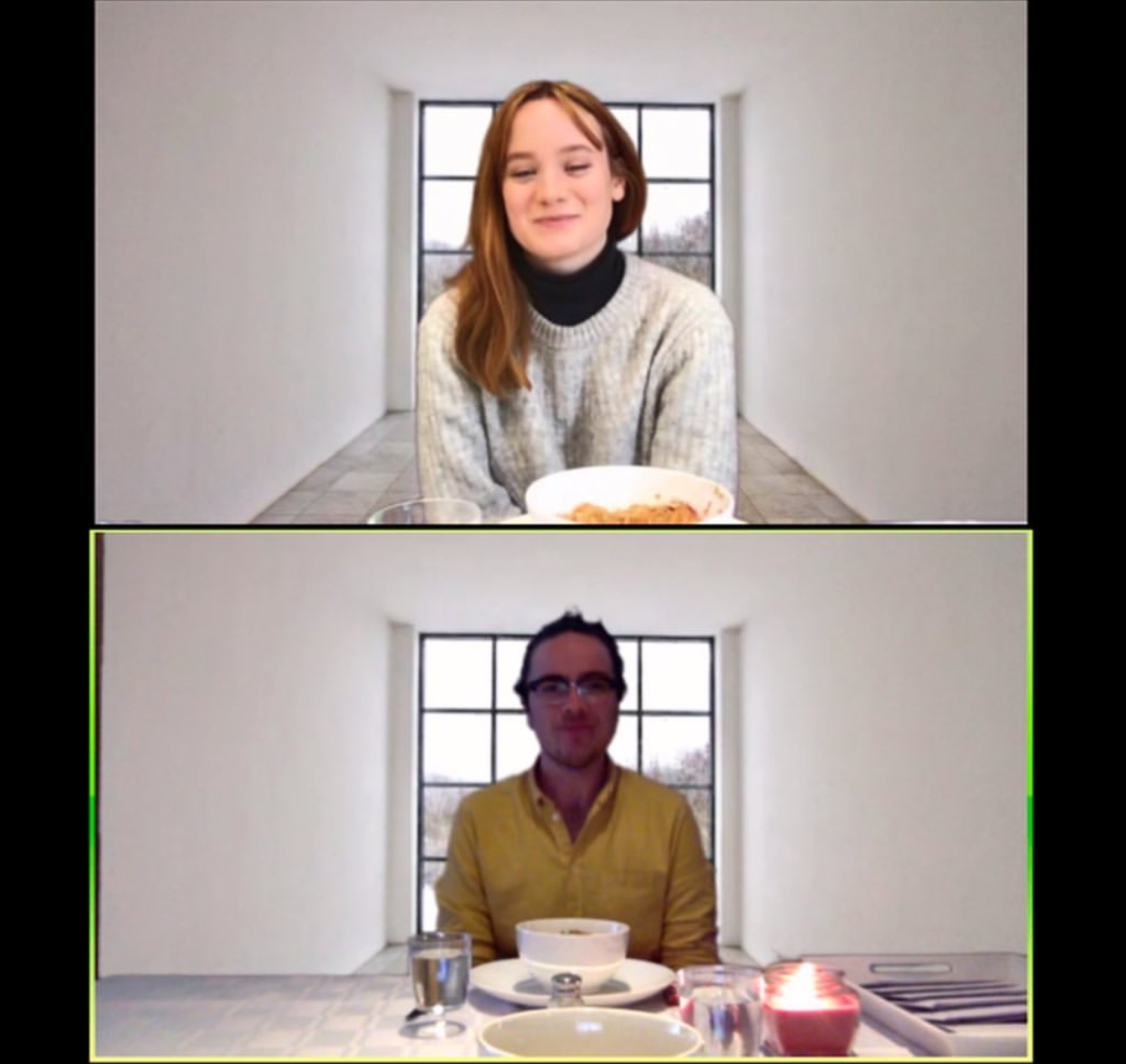 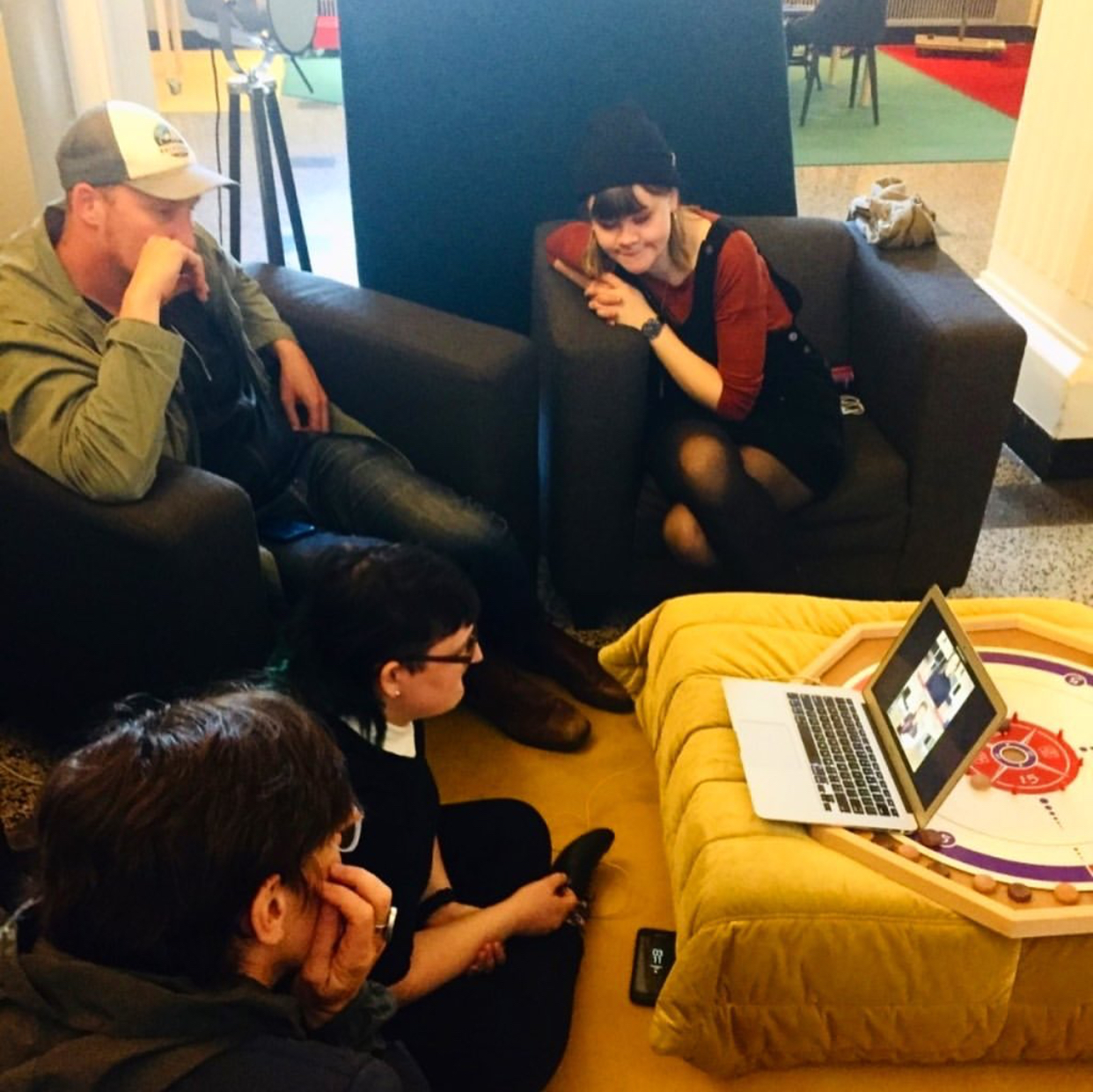